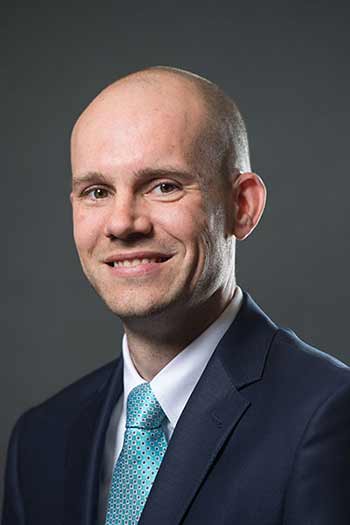 Joel resides in Aiken, SC where he is an active member of Cedar Creek West Church and currently serves on the Board of Directors for the YMCA. He attended the College of Charleston where he received his Bachelors of Accounting and Bachelors of Business Administration. He then attended Augusta State University where he obtained his Masters of Business Administration. Joel began his accounting career in 2005 with D.M. Snyder, CPA, PC that became Snyder and Stewart, PC which merged with SME in 2017. Joel’s areas of expertise are Construction, CFO Services and Business Startups. However, he does get the most satisfaction from taking a scary IRS notice and getting it corrected in the client’s favor.

Fun:  Spending time with his wife and little boys camping and salt water fishing when he has spare time. Joel is also an avid reader averaging a book a week.

Favorite Quote: “It all pays the same.” My great-grandfather always said that. He owned his own large construction company and he wanted to make sure that any job that needed doing, was done quickly and efficiently without regard to position or title.  He would take out the trash if needed even though he owned the company and it wasn’t his “job” if it needed to be done and expected the same from all his employees.

Have a question or want to discuss your specific need? Contact Us or submit your inquiry using the form below.